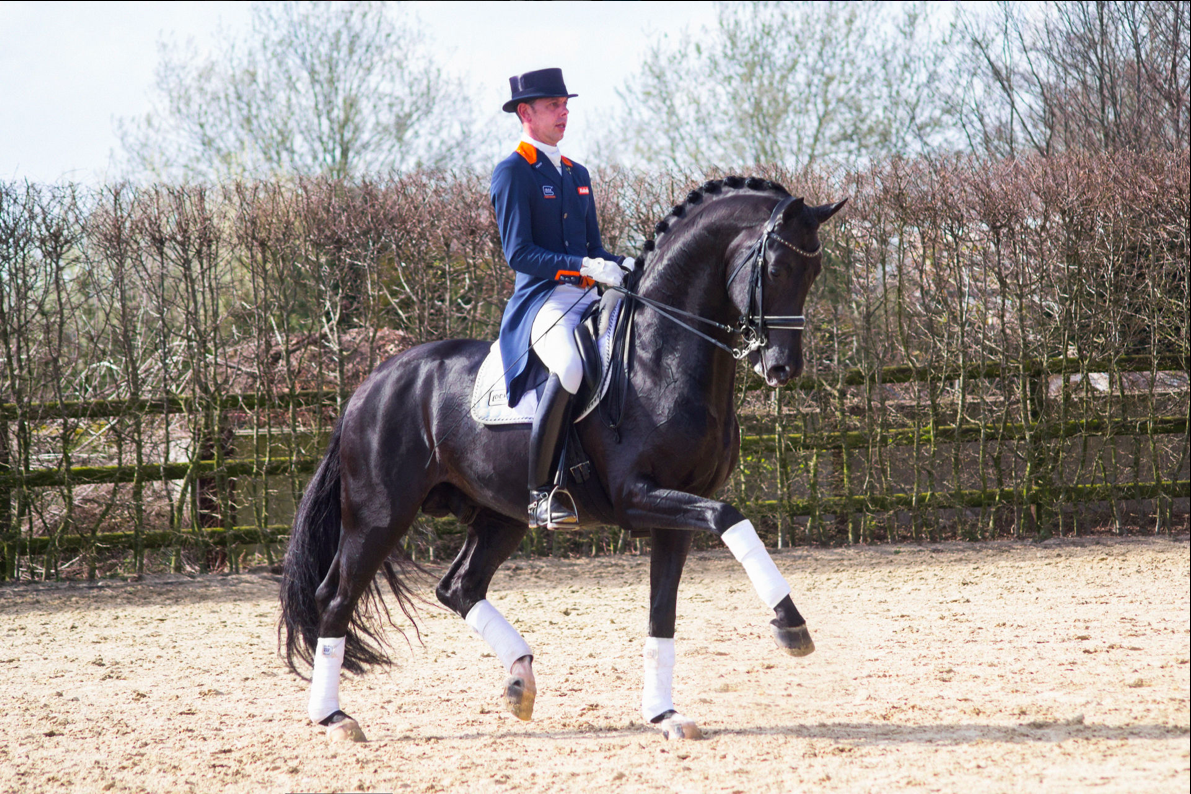 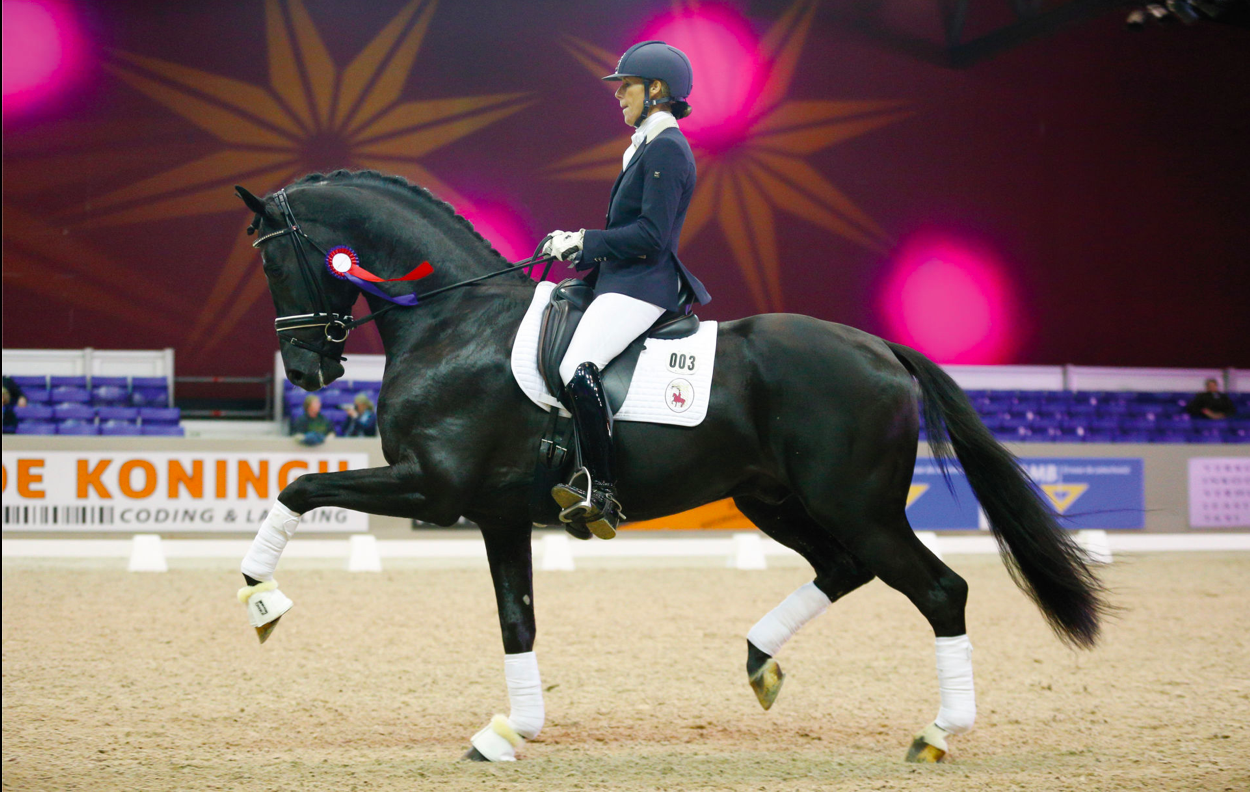 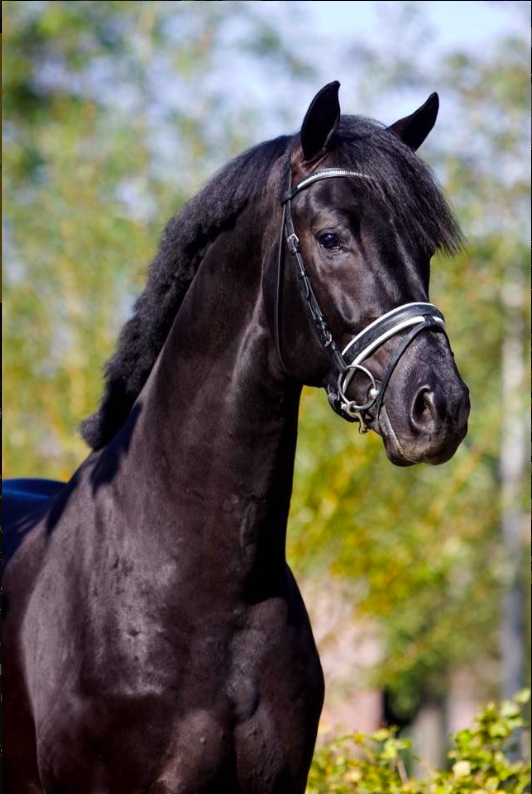 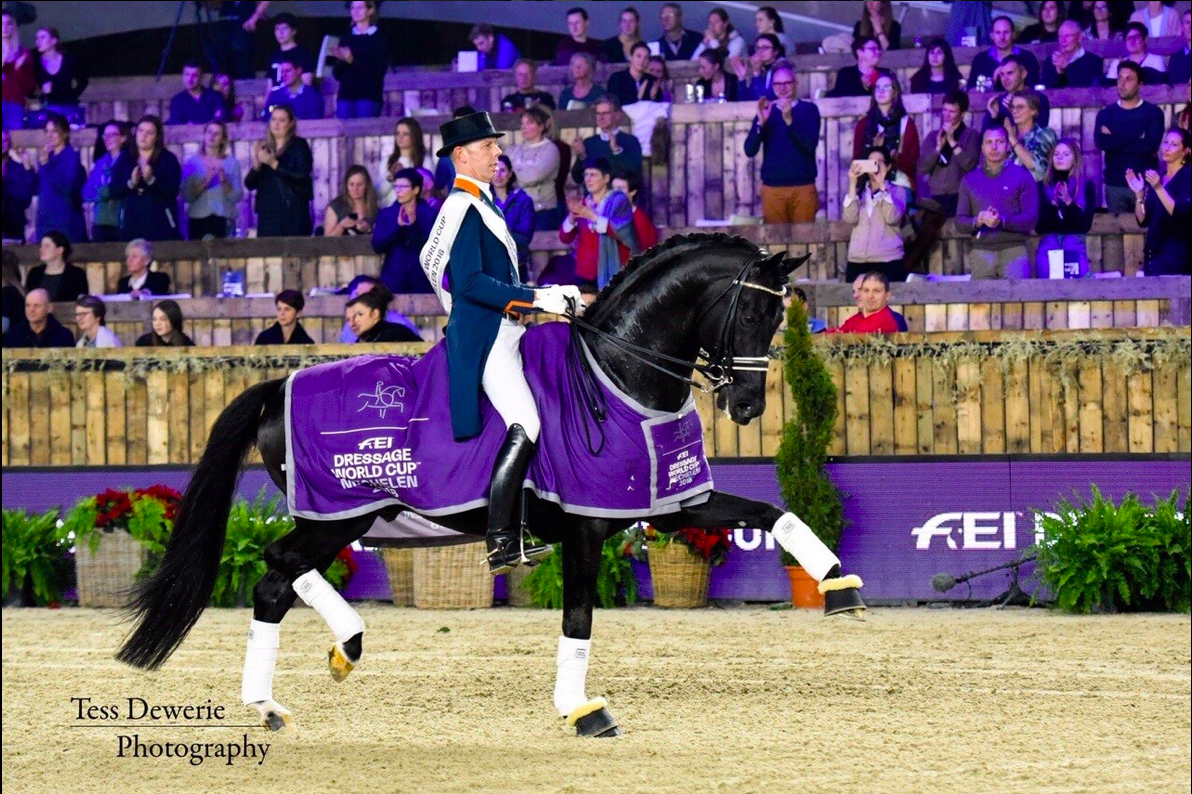 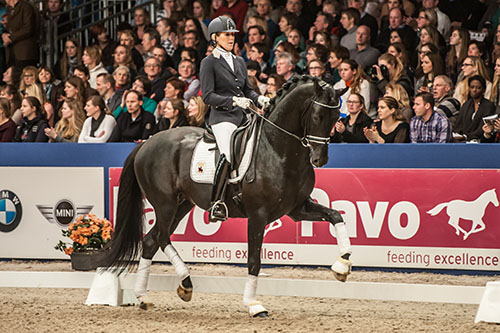 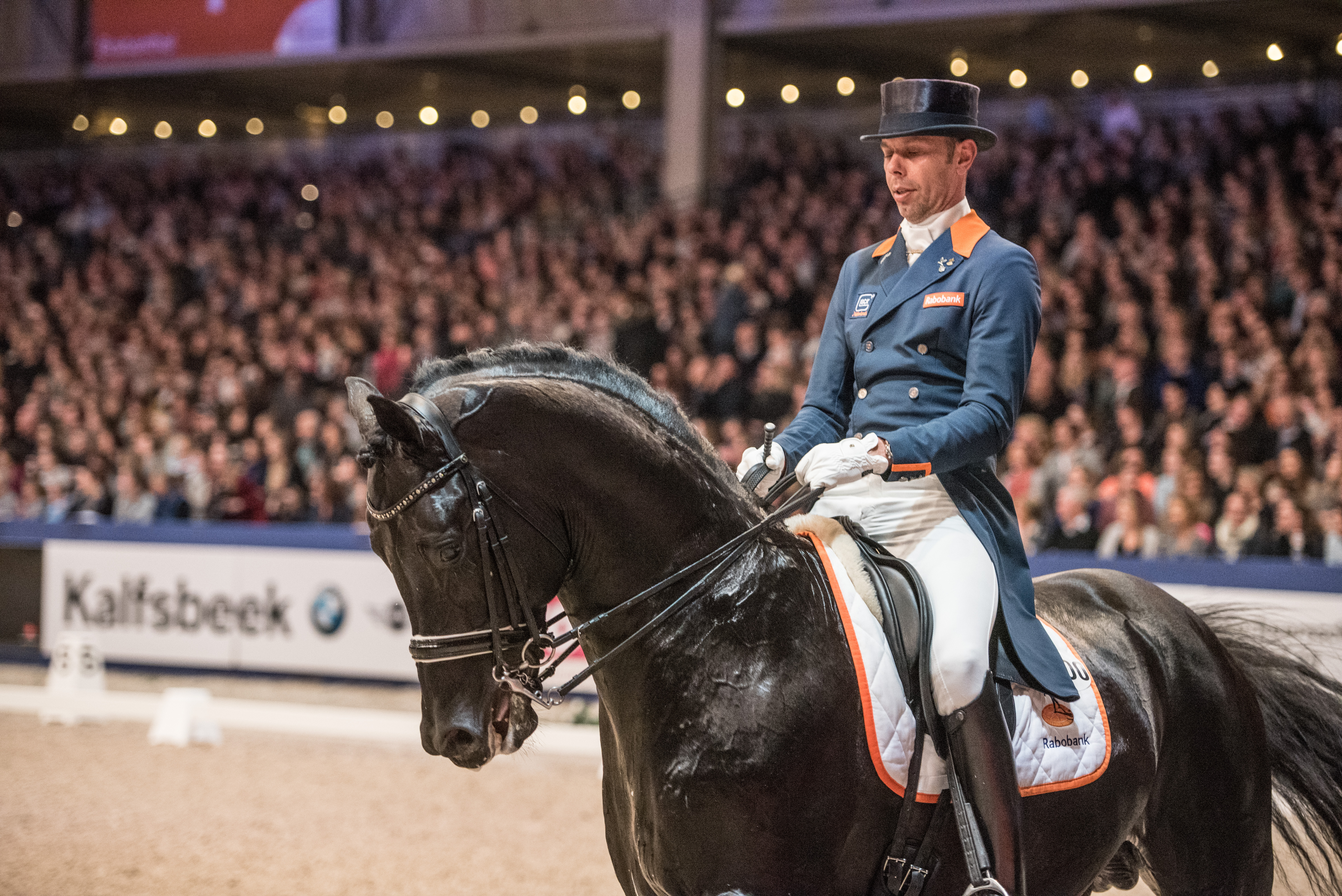 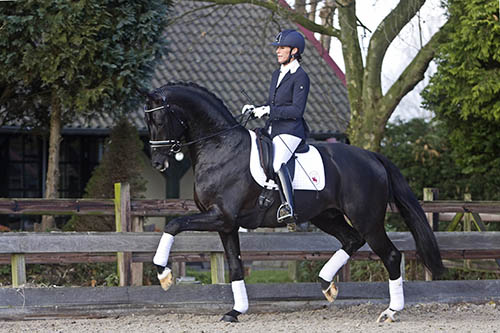 Dream Boy was bred by Tim Coomans and trained by rider Gerdine Maree. She competed him in 2014 in the stallion competition where he achieved a nice fourth place. With her he won the bronze at the World Championships for young dressage horses in Verden.

Winner team silver at WC 2019 and EK 2019
Participant FEI World Cup Final 2019, winner WB Mechelen
Offspring win Pavo and Subli Cup, his operation stoppers
Best breeding son of preferent Vivaldi, breeding value dressage 147
By qualifying for the FEI World Cup final, GLOCK’s Dream Boy has definitively made it to the top of the world. In the final standings of the Western European league they occupy sixth place after an excellent indoor season 2018/2019. With Hans Peter Minderhoud GLOCK’s Dream Boy won the World Cup in Mechelen, finishing third in London, fourth in Den Bosch and fifth in Amsterdam. GLOCK’s Dream Boy is one of the most successful stallions of this season.

Last year GLOCK’s Dream Boy competed successfully with the Dutch team at the World Equestrian Games in Tryon. In the Grand Prix Dream Boy finished in 17th place as a ten-year-old in his first international championship. In the Grand Prix Special the judges valued his performance in 20th place. This made team Orange fifth in the Nations Cup and assured the Netherlands of a ticket for the Olympic Games 2020 in Japan.

For GLOCK’s Dream Boy, 2018 was the year of his Grand Prix debut, they came second at the European Championships in Ermelo and were thus selected for the Dutch team. It was also the year in which his sons Kevin (Mrs. Kennedy) and Jheronimus (Mr. Jazz) were approved by the KWPN. In the meantime 11 sons have been approved at several European studbooks. His son Kane (mv.Krack C) was approved this spring at the SWB in Sweden and was honored as champion.

GLOCK’s Dream Boy is one of the most popular dressage stallions in Europe. His offspring score particularly well at the National Championships, in the performance tests and in the young horse competitions. His son Holliday (mv.Michelangelo) came second in the KNHS-Indoor ZZ-light Championship with Gerdine Maree in 2019.

Thanks to the excellent performance of his offspring the KWPN breeding value dressage is calculated at 147 with a reliability between 80 and 89%. His conformation and movement breeding values (113 and 116 respectively) are also exceptionally high.

GLOCK’s Dream Boy is the best performing and best breeding son of the preferent Vivaldi. He is bred out of the elite mare Resia, a daughter of Olympic dressage stallion Ferro. His great-granddam Caresia is also the great-granddam of the double champion stallion Kremlin MD (by Governor).